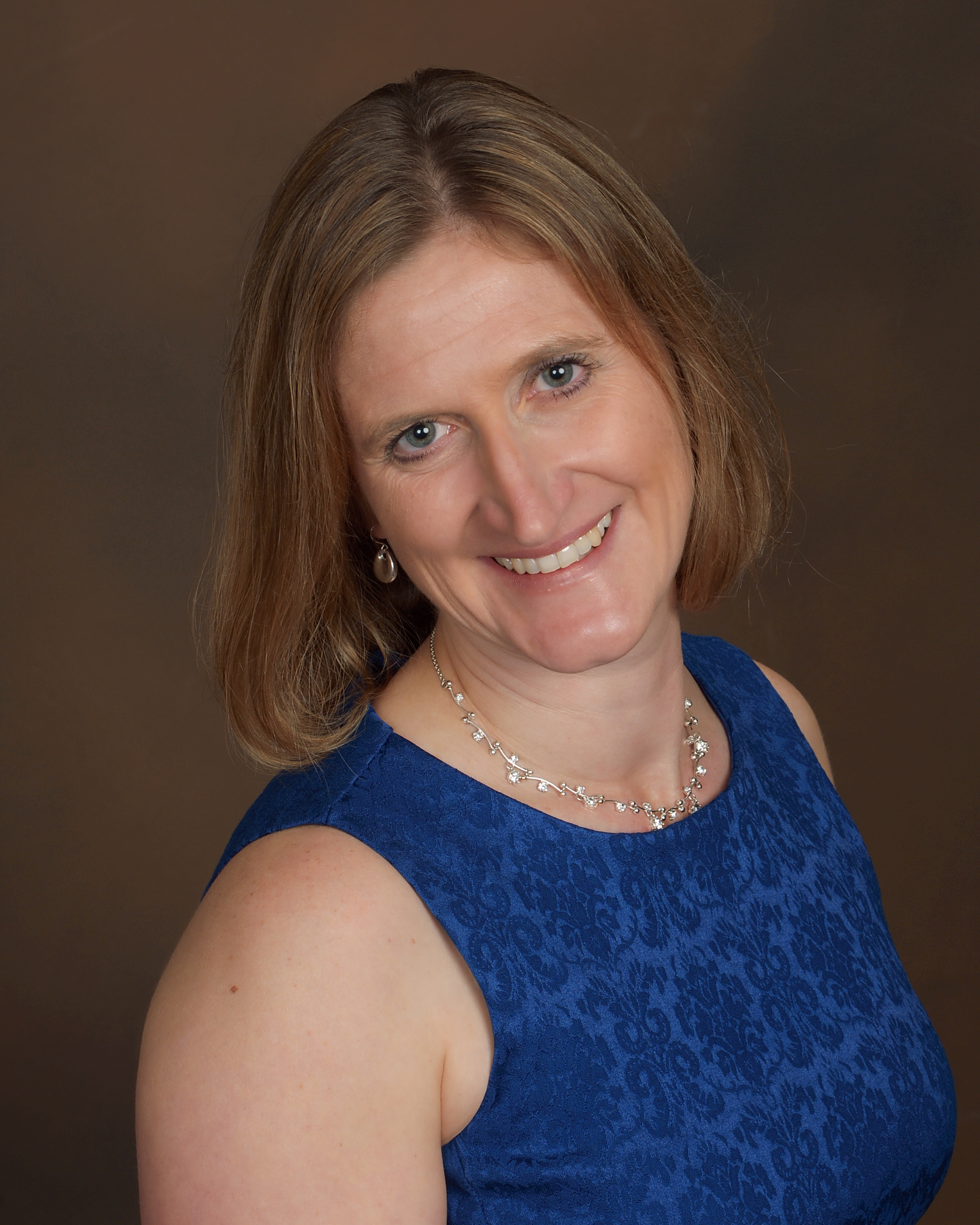 Dr. Jodi Cooley is a Professor in the Department of Physics at SMU. She received a B.S. degree in Applied Mathematics and Physics from the University of Wisconsin in Milwaukee in 1997. She earned her Masters in 2000 and her Ph.D. in 2003 at the University of Wisconsin – Madison for her research searching for neutrinos from diffuse astronomical sources with the AMANDA-II detector. Upon graduation she did postdoctoral studies at both MIT and Stanford University. Dr. Cooley is a Principal Investigator on the SuperCDMS dark matter experiment and a Principal Investigator for the AARM collaboration which aims to develop integrative tools for underground science. She has won numerous awards for her research including an Early Career Award from the National Science Foundation and the Ralph E. Powe Jr. Faculty Enhancement Award from the Oak Ridge Associated Universities. She was named December 2012 Woman Physicist of the Month by the American Physical Societies Committee on the Status of Women and earned a 2012 HOPE (Honoring our Professor’s Excellence) by SMU. In 2015 she received the Rotunda Outstanding Professor Award. In 2018 she was elected a fellow of the American Association for the Advancement of Science (AAAS).

Dr. Cooley’s current research interest is to improve our understanding of the universe by deciphering the nature of dark matter. The existence of dark matter was first postulated nearly 80 years ago. However, it wasn’t until the last decade that the revolution in precision cosmology revealed conclusively that about a quarter of our universe consisted of dark matter. Dr. Cooley and her colleagues operate sophisticated detectors in the Soudan Underground Laboratory, MN. These detectors can distinguish between elusive dark matter particles and background particles that mimic dark matter interactions.